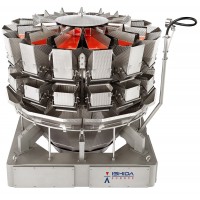 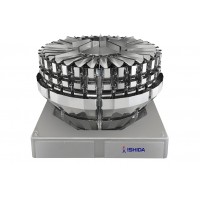 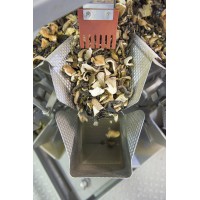 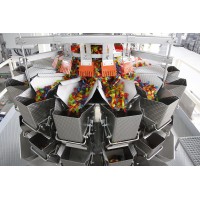 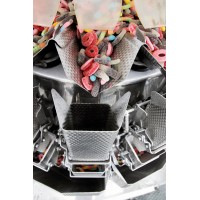 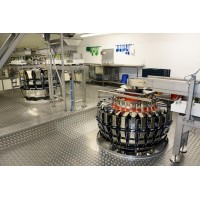 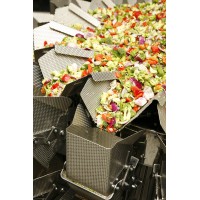 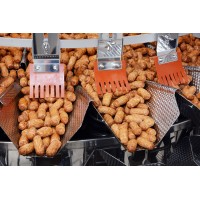 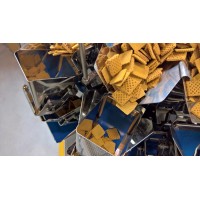 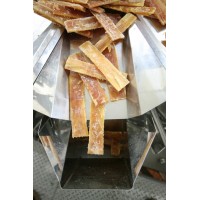 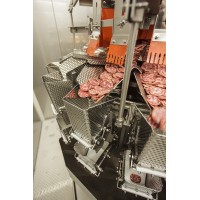 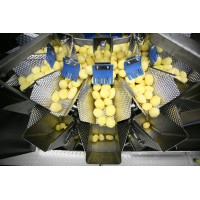 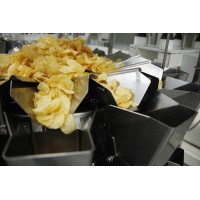 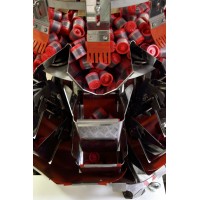 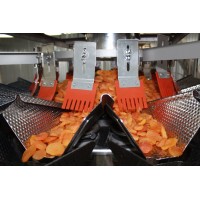 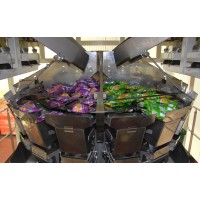 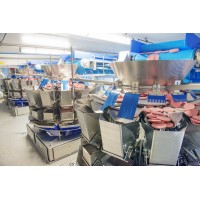 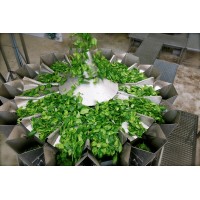 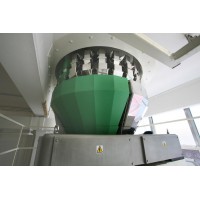 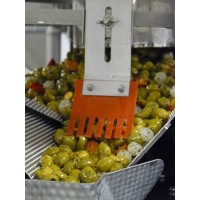 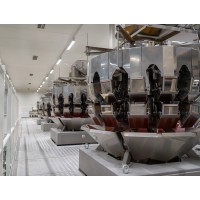 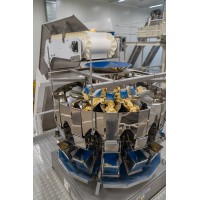 The multihead weigher was invented and developed by Ishida in the 1970s.  Since then Ishida has provided weighing equipment for thousands of food and non-food applications with more than 50,000 machines installed.

Ask about the product
Test the machine 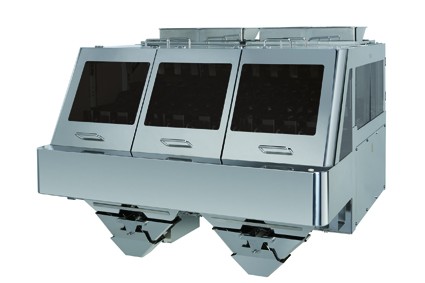 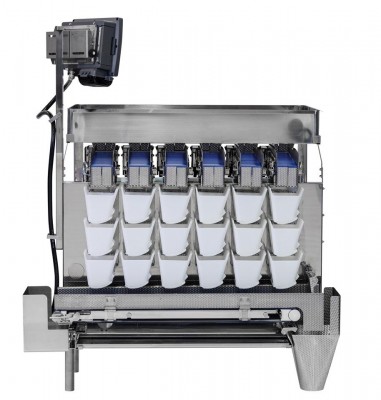 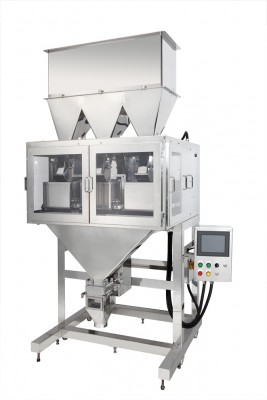 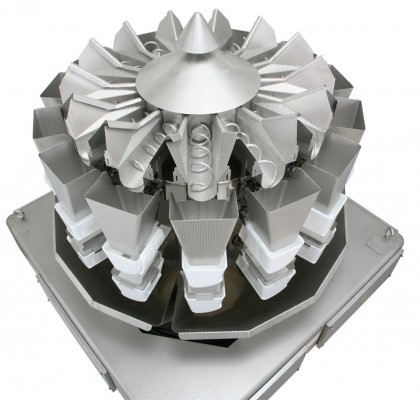 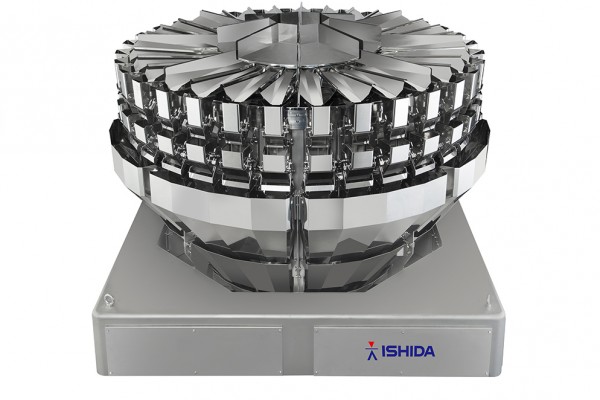 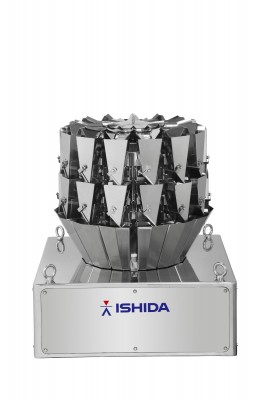